An amazing race - here’s how the Baby Lombardy is becoming a major competition. 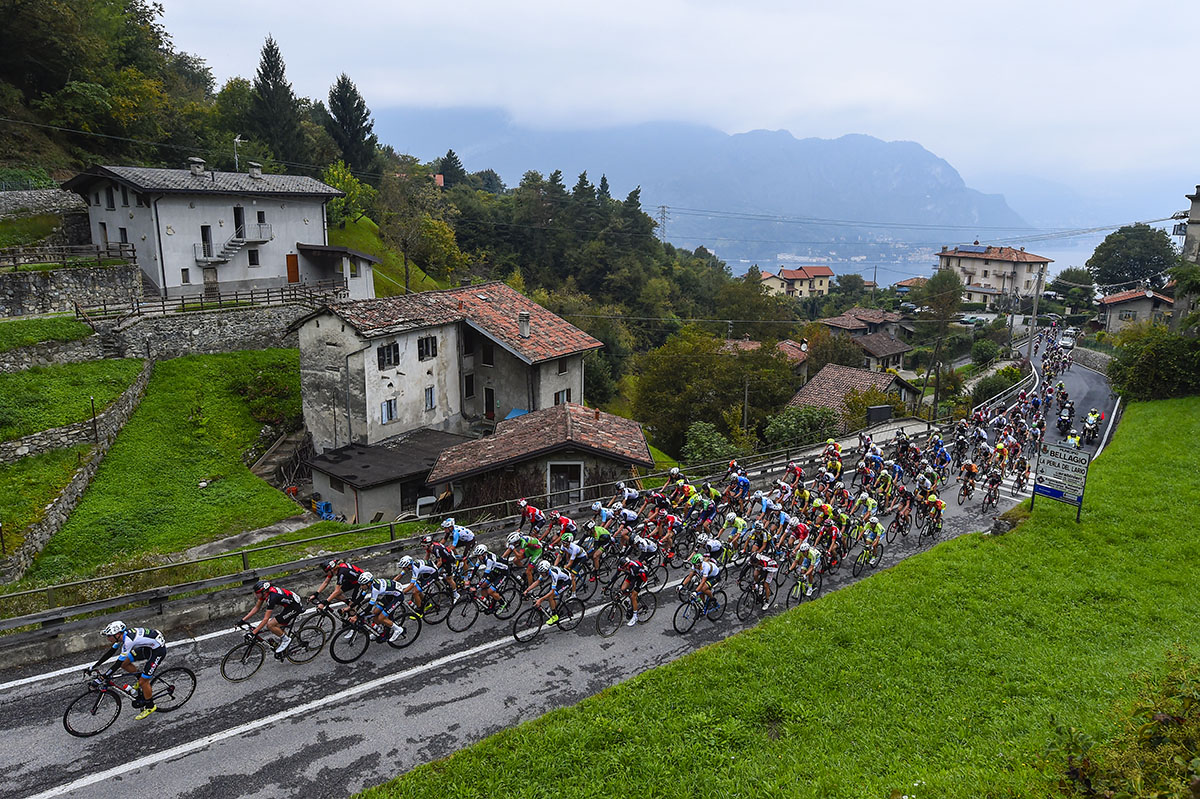 “Few years ago, winning the Piccolo Giro di Lombardia could not be considered a milestone in the careers of these young cyclists. Today this competition is certainly one of the best races at international level, comparable to the major competitions.” These are the words of the president of the Velo Club Oggiono, Mr Daniele Fumagalli, who is rightly proud of what can be defined as “his creature”: every year, his coworkers and him, along with the volunteers, give their best to make this event more and more important and internationally appreciated. Judging by the increasing number of foreign teams participating in the race, they really made it: cyclists from all over the world now come to Oggiono to try and conquer the coveted trophy. Also, all the winners of the Piccolo Lombardia eventually became professionals, as Aleksandr Riabushenko will do; he has Belorussian origins but belongs to an Italian team, and has conquered the podium this year after a challenging and exciting race.


Mr Fumagalli and all the people who commit themselves to create this event are particularly proud of the organization: “We are pleased to be able to say that we organized an amazing race: no problem of any kind, all went exactly right, so it is quite an accomplishment. One more thing that makes us proud is the growing interest of the public in the Piccolo Lombardia, which spurs us to continue this way. I also want to draw the attention on the great professionalism of the people who helped us in many different ways, and on the attention to the safety, which is essential for us. As a matter of fact, all the crossroads of the 174 kilometers of the route were manned by highway patrol officers: this is something hard to find, by all accounts.”

To see the Piccolo Giro growing and getting more and more important has been an incentive for the teams from all over the world to participate. In spite of the satisfaction, it seems that the young Italians are the most disadvantaged: “We increased the mileage owing to force majeure, because of the collapse of a bridge few months ago, and apparently this made the difference especially for the Italians: it is a shame that only two of them positioned among the first twenty racers. The reason why could be that lots of teams prefer quantity rather than quality, to the detriment of the athletes: they could participate to less races, but prepare them better. That is only a guess, but it is worth thinking about it.”

What about the winner? “He is an extraordinary guy, kind and polite: it is a pleasure to speak with him, he is also very humble and eager to learn from the others. I was really pleased to see him win, and I believe he will go very far thanks to his attitude as well as his talent. This was his last season in the Under 23 category: he is a professional now, let’s see what his future career will bring to him.”