COLPACK WANTS TO GET HIS TRIFECTA AT THE BABY LOMBARDY 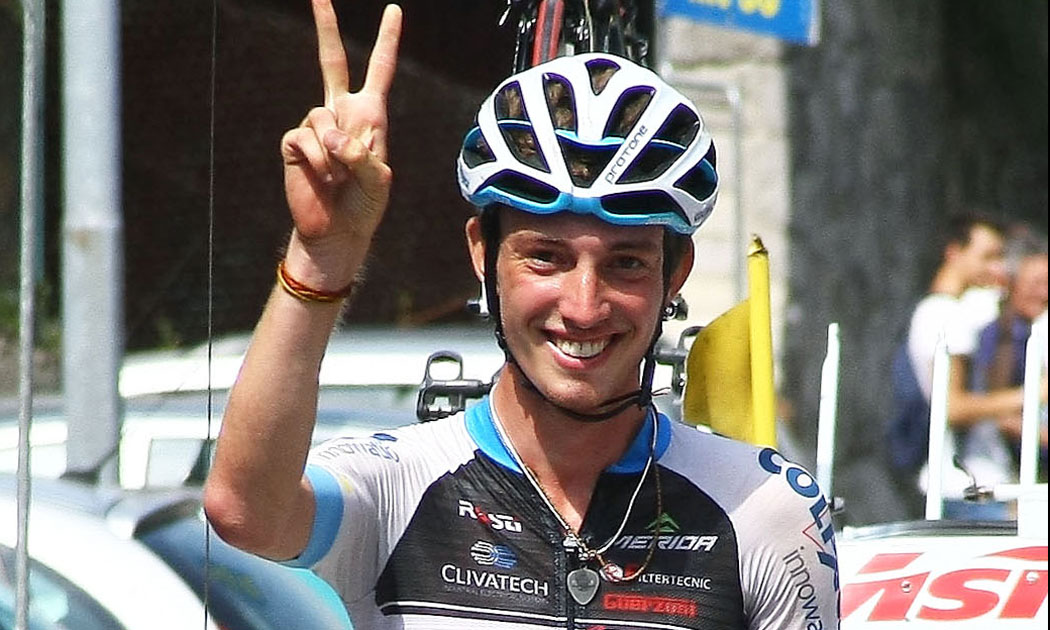 MR BEVILACQUA: “WE BET ON ZACCANTI”


Among the most awaited protagonists of the international Piccolo Giro di Lombardia (category “Under 23”) planned for next 1st October in Oggiono, there are the runners of Colpack Team.

These guys are living an exciting 2017, and Mr Antonio Belivacqua, their team manager, is not hiding his ambitions: “For us the Baby Lombardy is an important goal – he said – so we will try our best to win the race. It will not be easy, since we are competing against the best racers in the world, but we want to be the protagonists of this competition”.

Who is going to play the leading role in the team?

“we are betting on Filippo Zaccanti – declares Mr Bevilacqua – but ours is a  highly competitive team, whose members are more than capable to get a good result. Lizde, Carboni, Fedeli and Padun will certainly be at the starting line; during the next few weeks we will also decide who will be the sixth racer.”

The Colpack team has already won the competition in 2013, thanks to Davide Villella, and in 2015, with Fausto Masnada. What are the differences between these two triumphs?

“For what concerns Villella, I must say that we expected to win: he was really fast in that period, and at the end of that race he charged ahead of all the other runners, so he won the competition.

The victory of Masnada really pleased me because it was the result of a successful teamwork: we had been studying the tactic since the early morning, and we decided to take a risk asking our best three runners to charge ahead of the others since the beginning of the race; Masnada and Ciccone were the only two “left behind”, and they managed to cross the finish line.

We took a risk, but all went well in the end, and the victory has been a triumph for all of us. Unforgettable!”