Here are the 176 protagonists of the 92nd Il Piccolo Lombardia: there is also the European champion Jonas Iversby Hvideberg 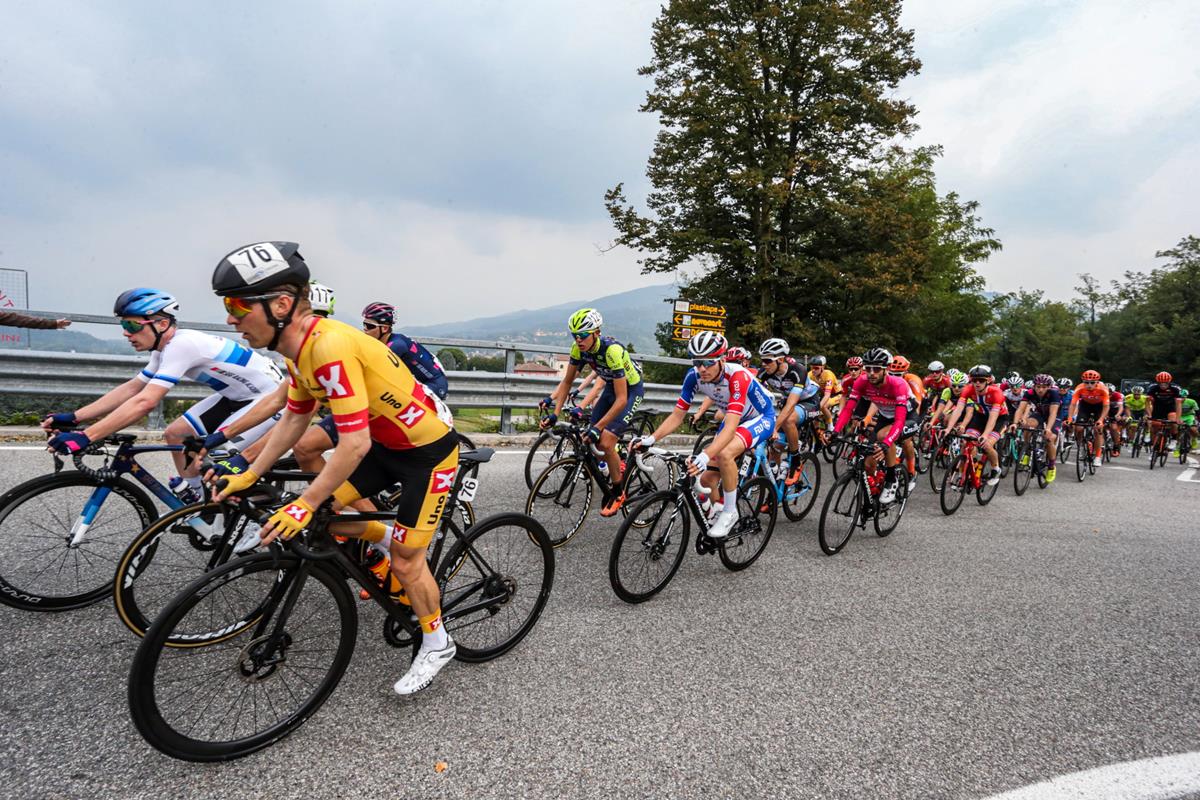 The 92nd Il Piccolo Lombardia, an international cycling classic for the Under 23 category, scheduled for Oggiono (Lecco) on Sunday 4th October 2020, is confirmed as a world-class race with the best of the Under 23 category lined up at the start. The organizers of the Velo Club Oggiono have released today the official list with the names of the 176 athletes registered.

THE PROTAGONISTS - The back number one will be on the shoulders of the house favourite, Luca Colnaghi of Zalf-Fior. Among the names will also be the reigning European road champion in the Under 23 category, the Norwegian Jonas Iversby Hvideberg (Uno-X), a title he won a few weeks ago in Plouay, and his compatriot and teammate Andreas Leknessund who is national road champion and European time trial champion.

The Belgian Lotto Soudal Development Team lines up, among others, the strong Henri Vandenabeele, second in the general classification at the Giro d'Italia U23 and the Ronde de l'Isard, and team-mate Xandres Vervloesem who won the Ronde de l'Isard this year.

To keep an eye also on the couple of Biesse Arvedi composed by Kevin Colleoni from Bergamo (third at Giro U23) and Filippo Conca from Lecco (fifth at Giro U23). The Swiss of the Velo Club Mendrisio line up the Italian vice champion Alessandro Santaromita Villa, the Team Colpack Ballan the former world time trial champion of the Juniores Antonio Tiberi and the Austrians of the Tirol KTM present themselves with the national time trial champion Tobias Bayer, the other fearsome Austrian Markus Wildauer and also the Italian Samuele Rivi.