Il Piccolo Lombardia: 128 members. There are also Pidcock's brother and the Vinokurov twins 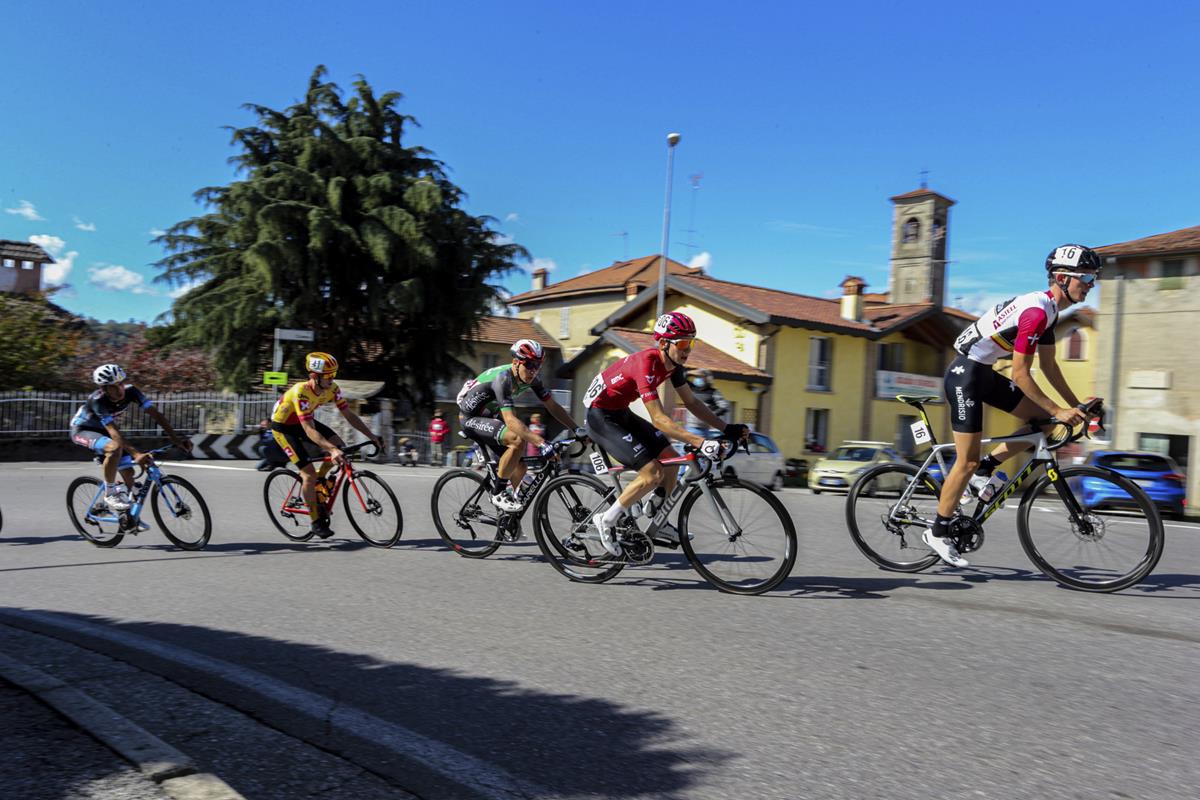 There are 128 riders registered for the 93rd Il Piccolo Lombardia, representing 22 teams.
The great classic of international cycling for the Under 23 category, organized by Velo Club Oggiono is scheduled in Oggiono (Lecco) on Sunday, October 3rd.

The dorsal number 1 will be on the shoulders of the world champion of category Filippo Baroncini of the Team Colpack that after the title conquered last week in the Flanders wants to honour at best the rainbow jersey in one of the most prestigious appointments of the season.

At the start there will be also the Italian National Under 23 with the CT Marino Amadori that lines up a competitive team with Giovanni De Carlo, Lorenzo Visintainer, Davide Dapporto, Filippo Magli, Martin Marcellusi and Francesco Busatto.

Tomorrow, Sunday, October 3, in Oggiono, from 10.30 am it will be possible to attend the presentation of the teams, while at 12 noon will be given the official start of the competition. Arrival is expected around 4 pm in Viale Vittoria.
From 14.30 it will be possible to follow the race in live streaming (https://www.ilpiccololombardia.it/it/streaming), during the day, from 10 am, there will be street food and cycling stand and more to entertain the public.