Piccolo Giro di Lombardia, a great window on the territory 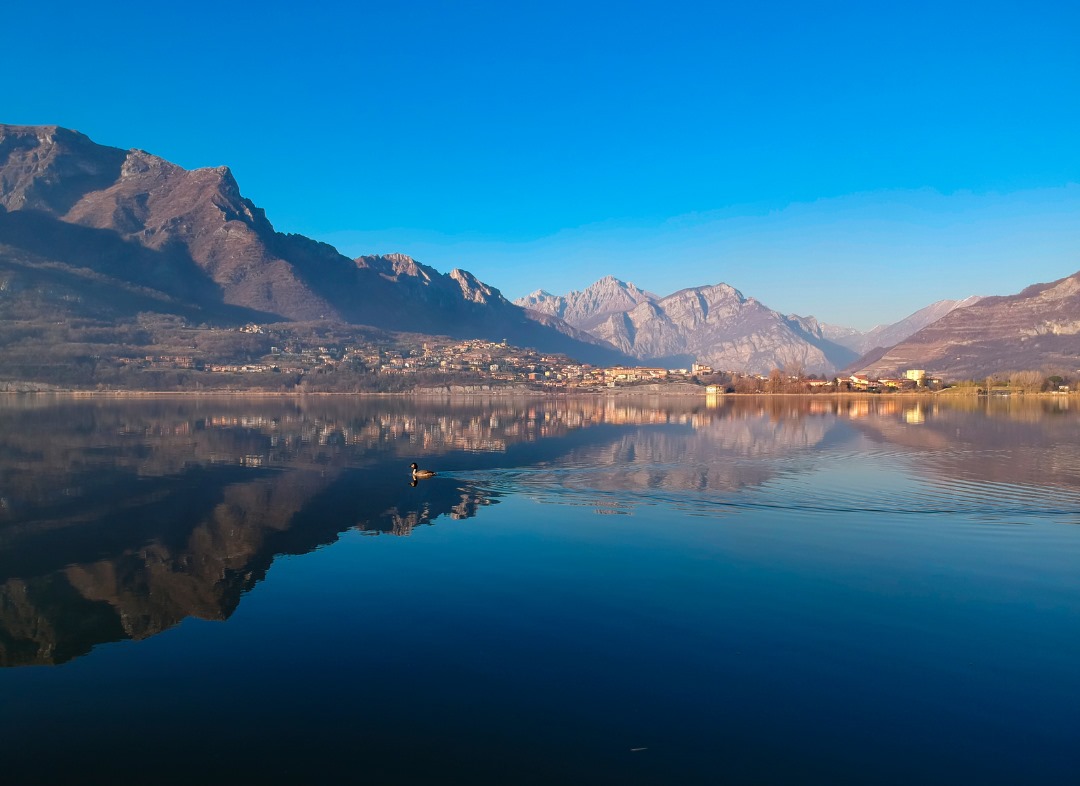 The Piccolo Giro di Lombardia is an important international cycling race reserved for the Under 23 category.
It will take place on Sunday 3rd October with start and finish in Oggiono (Lecco).
It is organised by the Velo Club Oggiono of president Daniele Fumagalli. The event also enjoys the patronage of the Lombardy Region, the Province of Lecco and the Municipality of Oggiono.

The aim of the organisers has always been to make sure that this was not just a bike race, but a truly great event with great attention to promoting the area. After all, with almost 200 riders and dozens of teams from all over Italy and the world, the Piccolo Giro di Lombardia is by its very nature a great showcase for the beauty of the area that hosts it.

Every year hundreds of people come to Oggiono and the places along the race route to watch one of the most eagerly awaited events of the season and to discover a preview of tomorrow's champions.

But arriving at the Piccolo Giro di Lombardia also means discovering the town of Oggiono and all the beauties of the surrounding area and of Lombardy in general.

Between the lake and the hills, with the mountains of Lecco in the background: this is how the geographical position of Oggiono can be described, located between Lake Annone and the moraine hills of Alta Brianza. A little more than 9 thousand inhabitants, since 28 October 2018, by decree of the President of the Republic, it has been conferred the title of City.

One of Oggiono's landmarks is undoubtedly the Provost Church of Sant'Eufemia and the Baptistery, not far from the start and finish areas of the race.
The town is steeped in history, culture and tradition, as can be seen by the presence of the historic Corpo Musicale Marco d'Oggiono and also the well-known 'Firlinfeu', who belong to the Promessi Sposi di Oggiono music group, which was formed around 1850. They are dressed in the traditional clothes that the Lecco peasants of the 17th century wore on feast days. The instrument used is the Firlinfeu or Frega Müson, in Italian Flauto di Pan. The group is also a regular presence during the Piccolo Giro di Lombardia, a folkloristic presence whose music cheers up the public and characterises the event.

Not only Oggiono, however. The Piccolo Giro di Lombardia covers a distance of almost 170 kilometres and touches on some of the most beautiful places in Brianza and the provinces of Lecco and Como.
Particularly impressive is the passage along the Lecco side of Lake Como, with the crossing of well-known tourist resorts such as Bellagio. Then comes the legendary Ghisallo climb, at the top of which is the Cycling Museum and the Sanctuary of the Madonna of the Cyclists, whose bells ring festively as the riders pass. Then comes the descent towards the area of Lake Pusiano, Colle Brianza and Marconaga di Ello, localities made famous by the passage of cycling races and by the Piccolo Lombardia itself. A tradition that is renewed every year and fuels sporting and other passions.