Piccolo Giro di Lombardia: 91 years of history and a bridge to the future 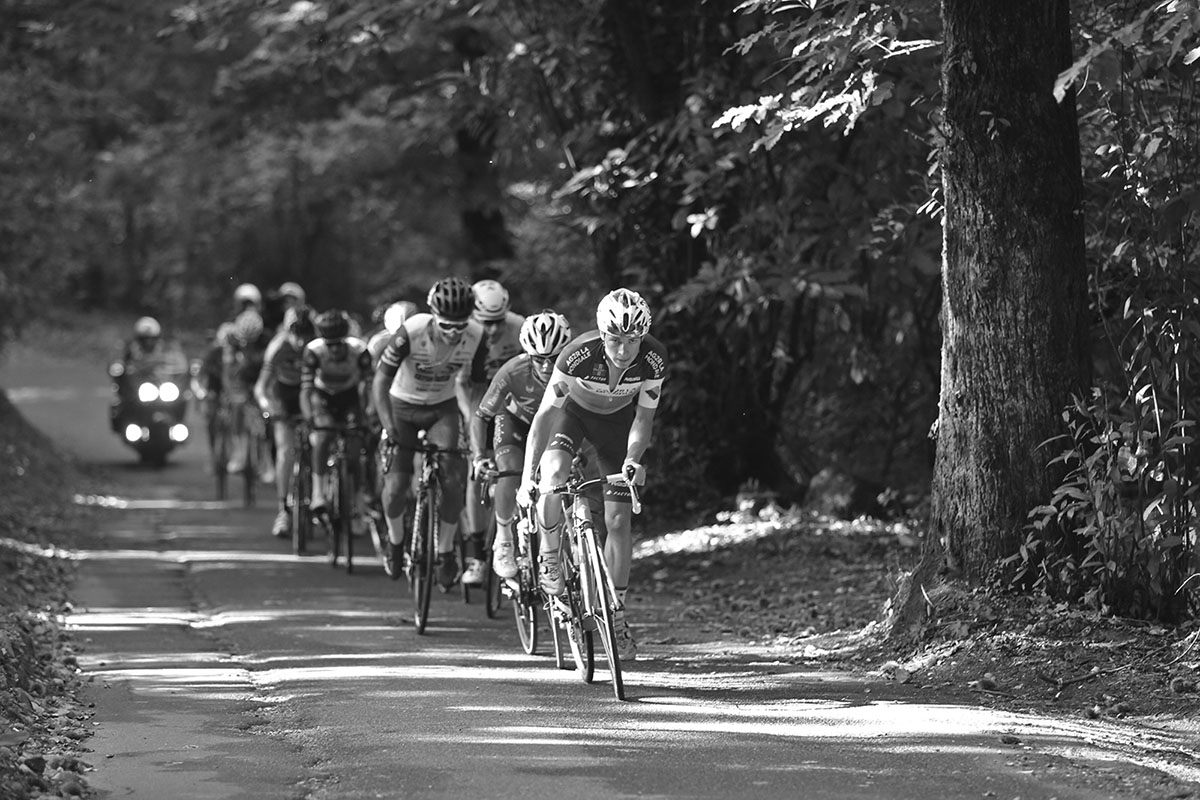 On Sunday 6th October 2019 the Piccolo Giro di Lombardia, a classic of international cycling for the Under 23 category scheduled in Oggiono (Lecco), will celebrate its ninety-first edition. A history of 91 years, faithful to tradition, but continually devoted to the future with the innate aim of launching young champions into the world of pro cycling.

The first edition of the Piccolo Lombardia dates back to 1911. It is a time of ferment and great changes in Italy and in the world. To be clear is the year in which we celebrate the 50th anniversary of the unification of Italy, the fourth Giolitti government is elected, Italy enters the war against Libya and the Italo-Turkish war breaks out, it is established in Europe, for the first time, Women's Day, there is the launch of the Titanic, Guglielmo Marconi telgraphs for the first time a message from Italy to America, Carlo Galetti wins the Giro d'Italia in Rome and the Pro Vercelli wins his third championship in the Italian soccer championship.

A whole other world, another era, distant times, very far away, but the passion for cycling and the desire to improve have always remained intact over the years, contributing to making this event ever more important. Over the decades there have been several organizations that have contributed to writing the history of this event.

The recent history, instead, begins in 2010 with the new era by Velo Club Oggiono, a dynamic organization, led by the president Daniele Fumagalli and numerous collaborators who in nine years have made Lombardia baby even more prestigious. Departure and arrival in Oggiono, in the province of Lecco, with a route that also involves the provinces of Como, Monza Brianza and Bergamo, retracing some sections of the professional race.
A story that continues with its tradition, its unchanged charm and a touch of constant innovation. The classic for young people that is the ideal springboard for entering the world of adults.
This will also be the case on October 6th, for the 91st edition of the Piccolo Giro di Lombardia, when the best young talents of world cycling will try to write their name in the prestigious golden roll of the race, to succeed the Australian Robert Stannard, winner of the 2018 edition, and other champions just to mention some of the winners of recent years, we remember: Aleksandr Riabushenko, Gianni Moscon, Fausto Masnada, Davide Villella, Jan Polanc, Stefano Garzelli, Maurizio Fondriest, Moreno Argentin.