Piccolo Giro di Lombardia: 93 years of history to the discovery of young talents in the world of cycling 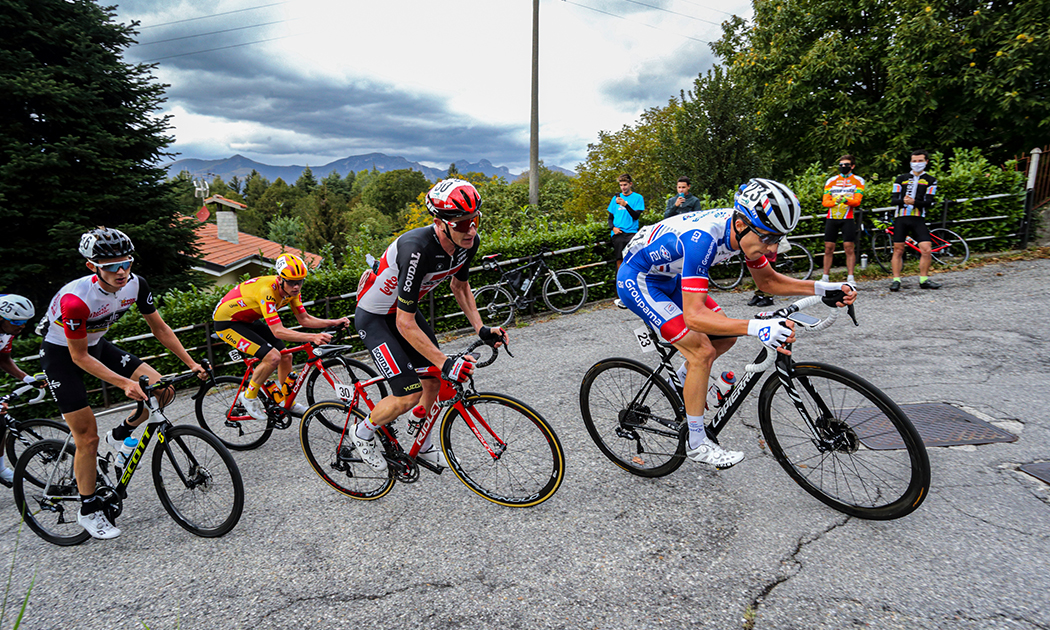 Oggiono (Lc) – On Sunday October 3rd 2021 the Piccolo Giro di Lombardia, otherwise known as a classic for international cycling for the Under 23 category in Oggiono (Lecco), will be celebrating its ninety-third edition.

A 93 year long story, loyal to tradition but continuously pointed towards the future with the purpose of helping young champions feel like they’re at home in the world of professionalism. The most recent example is that of the winner of the 2019 edition, the valtellinese Andrea Bagioli , who spent the past professional year with the Deceuninck – Quick-Step, has already impressed everyone with victories and important performances even among the greats.

The 2020 edition has gifted us, for the first time in the history of racing, a confirmation regarding the growth of competing internationally. In fact, the winner was the Australian Harrison Sweeny, on second place the Danish Jacob Hindsgaul and in third place the Eritrean Yakob Debesay. Three whole continents were represented on the podium.

The first edition of the Piccolo Giro di Lombardia dates back to 1911. It’s an era of great changes in Italy and the rest of the world. To better understand how important those years were it was the 50th anniversary of Italy’s unity, the fourth government Giolitti gets elected, Italy goes to war with Libia and the Italo-Turca war breaks out, women’s day gets institutionalized for the first time in Europe, the Titanic departs for sail, Guglielmo Marconi telegraphs for the first time a message from Italy to America, Carlo Galetti wins the Giro d’Italia at Rome and the Pro Vercelli seizes its third championship win in the Italian football championships.

It was a completely different world, another era, very distant times, but the passion for cycling and the desire to constantly improve have stayed intact for years and they contributed to making this event even more important than it already is. In the past decades there have been plenty of organizations that have contributed to the history of this show.

Recent history, although, starts from 2010 with the new era under the name Velo Club Oggiono, a dynamic organization, in charge of it being the president Daniele Fumagalli and numerous collaborators that in just over ten years have risen the prestige of the Under 23 in Lombardia. Start and end is at Oggiono, province of Lecco, with some parts that retrace professional racing.

A story that carries on with its tradition, the immutable charm and a touch of constant innovation. A classic for youngsters that’s ideal for launching them in the world of the greats. It’ll be like this on the 3rd of October too, for the 93rd edition of the Piccolo Giro di Lombardia, where the best young talents of cycling will try to write their name in the cycling hall of fame, where rest , just to cite a few of the winners of previous years, Robert Stannard, Aleksandr Riabushenko, Gianni Moscon, Fausto Masnada, Davide Villella, Jan Polanc, Stefano Garzelli, Maurizio Fondriest,Moreno Argentin.