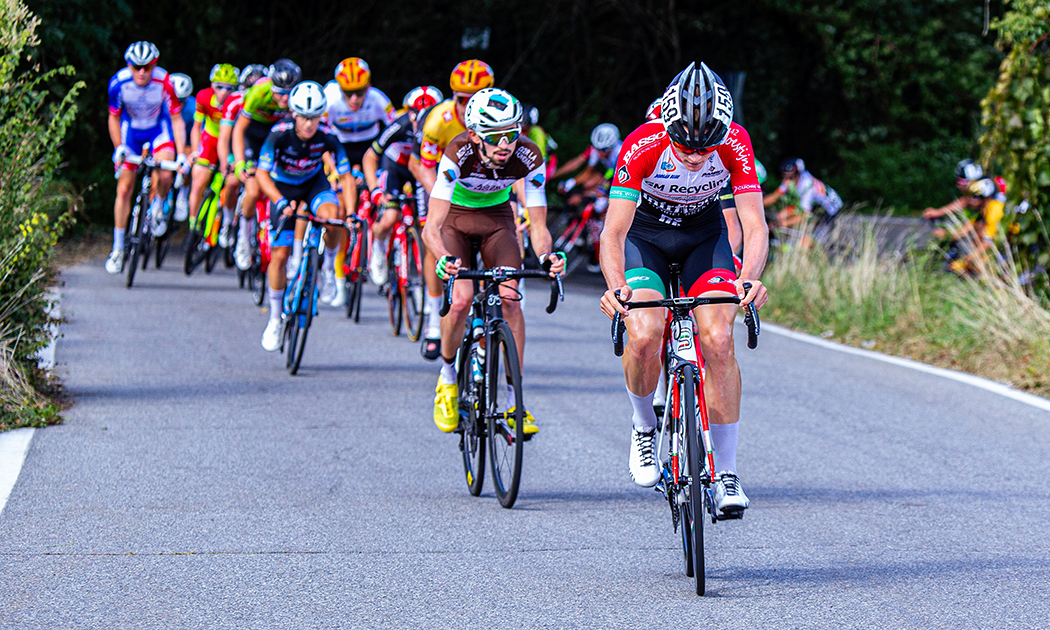 In the already mentioned day administrative elections have taken priority in several municipalities that are included in the race and such will cause a couple of complications to the organizers of the Velo Club Oggiono regarding permission of transit in the affected areas of polling stations.

The most delicate situation is the prohibition of transit in Villa Vergano (usually located twenty kilometres from the finish and one of the main symbols of the whole race) which will be the seat of the polling station and for this reason the municipality of Galbiate did not give permission to transit on that road.

“Unfortunately this year we will not be going through Villa Vergano – the president Daniele Fumagalli of the Velo Club Oggiono confirms -, from the municipality of Galbiate we have received word that we should find an alternative route and we have been working these past few days to find it. Alas the concomitance with the elections are creating problems for us, but we will push forward without discouraging ourselves, in these days we’re communicating with various Administrations and soon we’ll let everyone know about the new route".

We are exactly a month away from the start of the prestigious international race of the Under 23 and the teams that have been invited are being defined. “ The level , like always, will be high with all the best foreign and Italian teams along the lines of what we’ve already seen in the last editions. We’re awaiting for the last couple of confirmations and soon we’ll formalize the list”, confirms Fumagalli.

Important news for the 2021 edition will be the presence, for the first time, of the National Italian Under 23 with the CT Marino Amadori that has promised to bring up a very competitive team. The organizational directors are already reviewing the last few details and will build up an event that’ll reside in the memory of the participators and the fans.

Important news is also the voluntary work. “ The core part of our company is formed by about ten people, then there are fifty others that rotate around us, but the day of the race we involve several friends and we also have over hundreds of people committed in various tasks and to also guarantee safety in the route. Along with the police , this year, considering the particular situation regarding the elections, we will entrust ourselves to the ASA groups, which are specialized in these situations and that guarantee tranquillity in the route”, concludes the president Fumagalli.