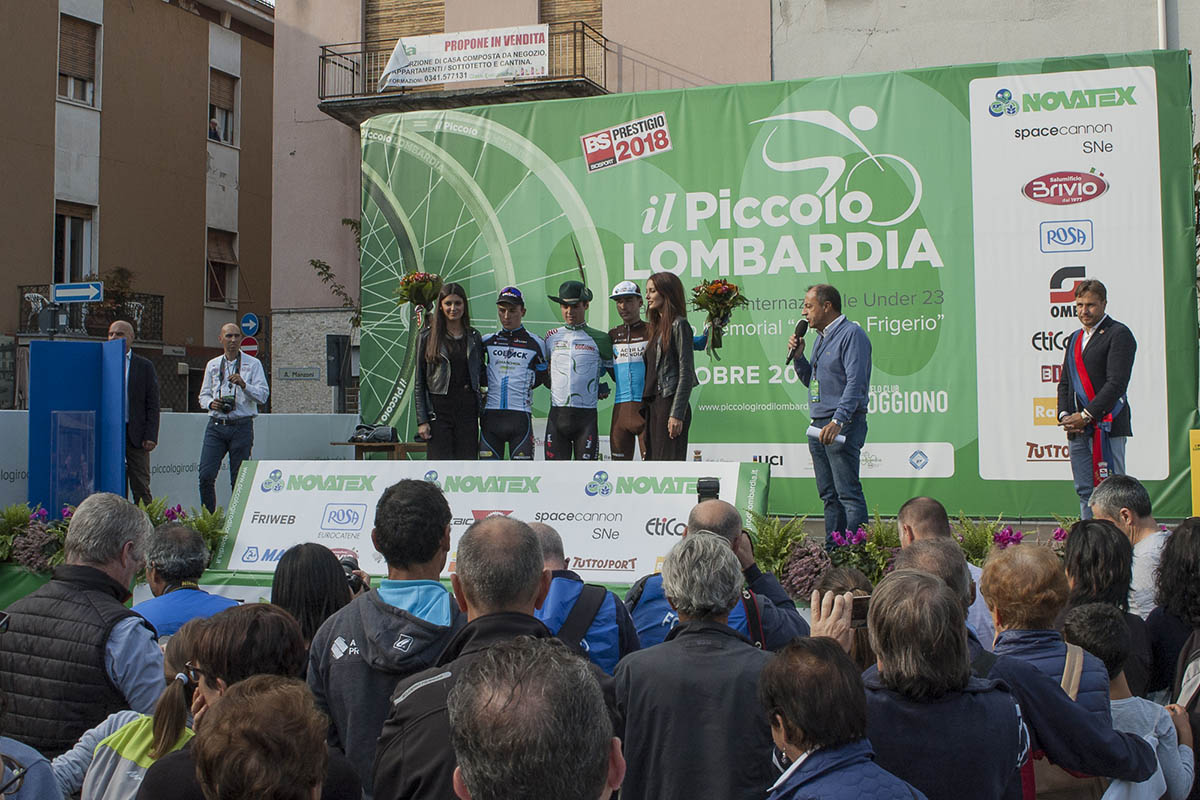 Less than two months to one of the most important events for cycling enthusiasts: the Piccolo Giro di Lombardia, springboard for tomorrow's champions.

The city of Oggiono will return to being the capital of international cycling welcoming the best talents in the world of the Under 23 category. The appointment is for Sunday 6th October when the Velo Club Oggiono's President Daniele Fumagalli will return to propose the Lombadia Baby now in the edition number 91.

A race that has made the history of cycling and that has launched into the sphere of pro cycling a lot of young people who have become champions. In the last nine years, thanks to the good organization of the Velo Club Oggiono, the event has grown further in prestige and has now become one of the most coveted stages by the strongest youngsters and the most renowned teams from all over the world.

The event will be officially presented in the coming weeks and all the details will be revealed. What is certain is the confirmation of a route that in recent years has always been able to give emotions, with the passage from the Madonna del Ghisallo, the climb to Colle Brianza and "L'Alpino" of Villa Vergano, roads also known as "Lombardia" of pro riders, and that on 6 October will be able to bring out a young talent of international cycling.