Piccolo Giro di Lombardia: the memory of his friend Giorgio Frigerio with the winner's trophy 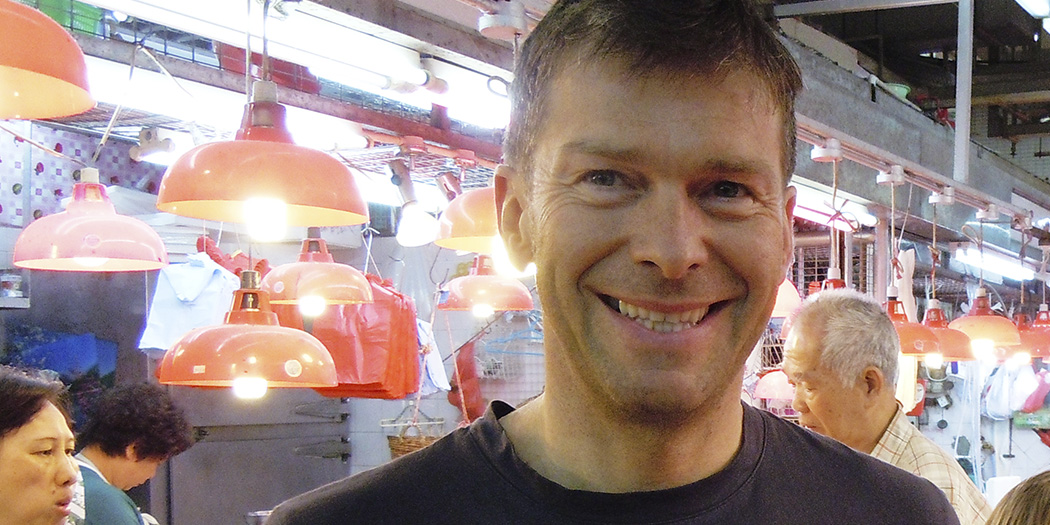 OGGIONO (LC) - For the fourth consecutive year the Piccolo Giro di Lombardia trophy will be named after the simple and natural memory with which the Velo Club Oggiono wants to continue to remember a friend, a great cycling enthusiast and a crucial figure for the Committee Organizer chaired by Daniele Fumagalli.

Also on Sunday, October 7, Giorgio's memory will symbolically revive in that trophy, in the eyes and the joy of the winner and in the enthusiasm of all the young talents of the Under 23 category who will animate one of the most beautiful and fascinating races of international cycling that this year , among other things, cuts the remarkable goal of the 90th edition.

Giorgio Frigerio was also the most enthusiastic promoter in starting the organization of the Piccolo Giro di Lombardia; in 2009, when within the Velo Club Oggiono there were many doubts about the chances of being able to live up to such an important task, it was he who dragged everyone with his charisma and good humor in this adventure.

Entrepreneur with his brother Bruno of Frigerio Ceramiche of Annone Brianza, as well as a sponsor, he was above all a friend, a person capable of grouping and encouraging cycling activity. His was a huge passion for cycling. "Giorgio had a sunny character, always with a smile on his face
lips and possessed the extraordinary ability to put you in a good mood as soon as he met you ", so do the brothers Gianni, Bruno and all those who knew him.

The same enthusiasm and the same passion that animates each of the almost 200 boys who will line up on Sunday October 7 at the start of the Little Lombardy, looking for a dream and a victory that can be the springboard towards a brilliant career.