Piccolo Giro di Lombardia: the numbers of the organizational machine 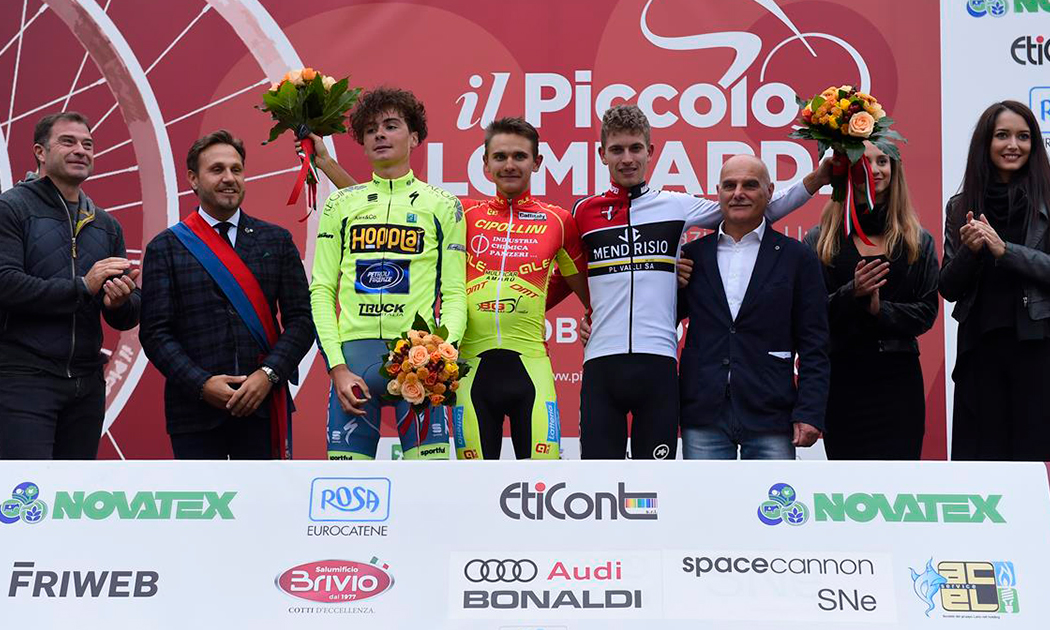 OGGIONO (LC) - The Piccolo Giro di Lombardia is one of the classics of international cycling for the most prestigious Under 23 category in the world. This year is scheduled for Sunday, October 7th and, as has been happening for nine seasons now, the city of Oggiono, in the province of Lecco, will host the event.
The organization is directed by the Velo Club Oggiono, a dynamic company chaired by Daniele Fumagalli who has the flagship of his own activity in Lombardy.

If in recent years the event has acquired ever greater prestige and importance and its merit of the painstaking work carried out by the organizing company that, year after year, always tries to improve the quality of the event from many points of view. The organizational machine is now well-rounded and reliable.

"All our members that day are willing to help - explains President Fumagalli -, then there are friends of friends and some other company in the area that is available to support us during the event. In total, on the day of the competition, we move about 200 people, mainly involved in the supervision of crossings. At the top of the organizational machine we are instead five or six people who make decisions and move the whole organization ".

And the caravan is really important, worthy of a great classic of international cycling. To ensure safety during the race local police officers will be engaged, there will be 14 motostaffette, 10 motorcycles of the Traffic Police plus four Polstrada patrol cars. The commitment is important with 53 different municipalities to cross between the provinces of Lecco, Como, Monza and Brianza and Bergamo.

Afterwards there will also be two ambulances and a medical car. "In addition to the race doctor who will be Dr. Andrea Frigerio, for some years we have also included a very experienced resuscitator as Doctor Stefano Mottini who guarantees even greater safety", explained the president of VC Oggiono.

Directors of the running organization will be Franco Binda and Roberto Sardi. The president Daniele Fumagalli adds: "I would like to give special thanks to the running director Franco Binda and to Valerio Arosio who is assistant to the organization. Both are very important people for us and give us a big hand, putting at our disposal for free their great experience for the success of the race ".