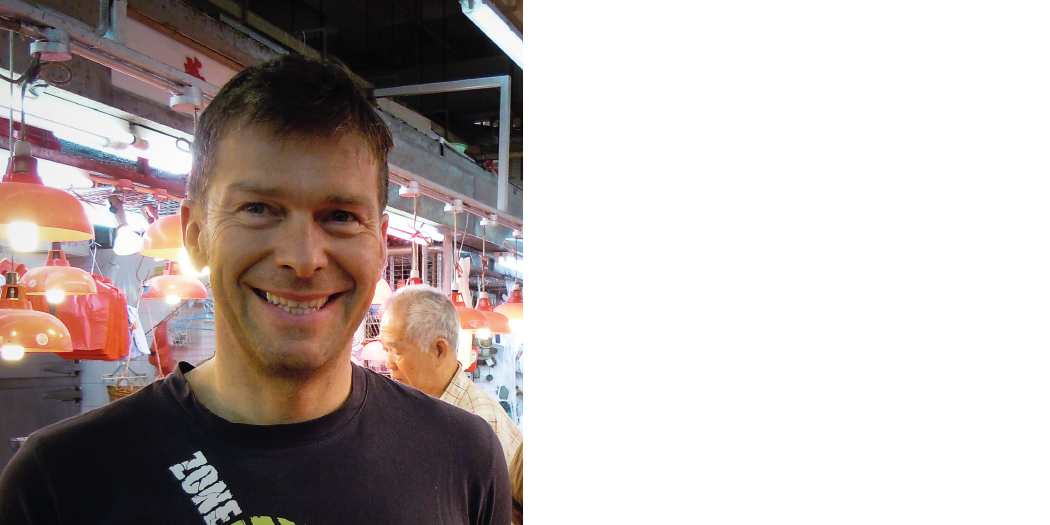 The Trophy of the Piccolo Giro di Lombardia is named after Giorgio Frigerio. The members of Velo Club Oggiono decided unanimously to choose Giorgio as the person after which this important event should be named. He has been the most enthusiastic promoter and organizer of the Piccolo Giro di Lombardia; In 2009, when we were afraid we would not measure up to such an important duty, he got us involved with his charm and good cheer, firmly believing in the success of this adventure. Being an entrepreneur, together with his brother Bruno he held the business Frigerio Ceramiche in Annone Brianza; however, for us he was more than just a simple sponsor: he was a friend who made our group stronger and encouraged us in our cycling activity, always giving his best. His passion for cycling was so strong that he often skipped his lunch in order to have time to train on the two wheels, and as a result of that, he was one of the most performing cyclists of the organization. “Giorgio had a sunny disposition, always with a smile on his face, and he had the extraordinary ability to put you in a good mood every time you met him.” These are the words with which his brothers Bruno, Gianni and all the people who met Giorgio remember him. This race, this trophy, this future victory, are dedicated to you.