Piccolo Giro di Lombardia: the memory of Giorgio Frigerio with the winner's trophy 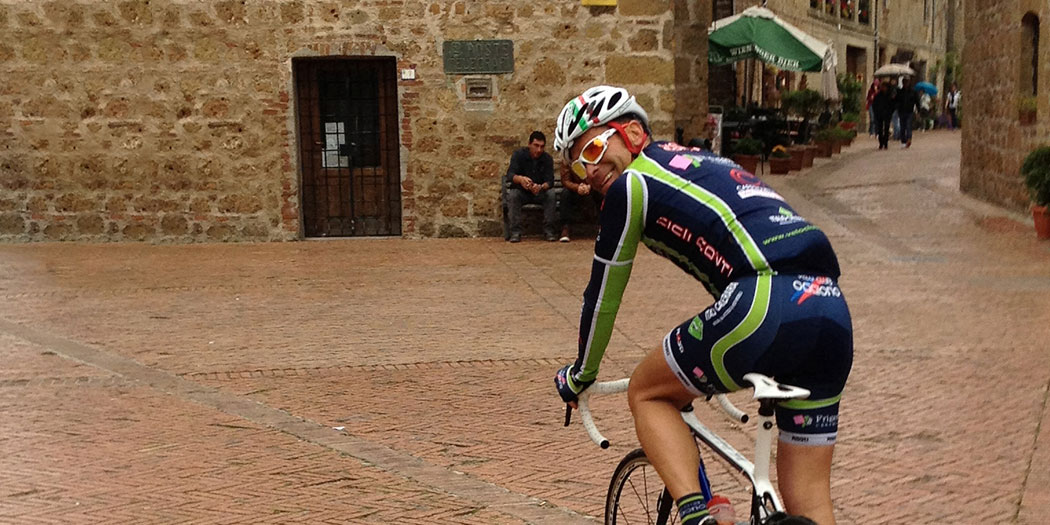 OGGIONO (LC) - For the fifth consecutive year the trophy of the Piccolo Giro di Lombardia will be named in memory of Giorgio Frigerio. The most natural way in which the Velo Club Oggiono wants to continue to remember a friend, a great fan of cycling and a crucial figure for the Organizing Committee chaired by Daniele Fumagalli.

Also on Sunday 6th October the memory of Giorgio will relive symbolically in that trophy, in the eyes and in the joy of the winner who will hopefully move his first steps towards a brilliant career even at a pro level.

Giorgio Frigerio was also the most enthusiastic promoter in starting the organization of the Piccolo Giro di Lombardia; in 2009, when in the Velo Club Oggiono there were many doubts about the possibility of being up to such an important task, it was he who dragged everyone with his charisma and good humor in this adventure.

Entrepreneur with his brother Bruno of Frigerio Ceramiche in Annone Brianza, as well as a sponsor, he was above all a friend, a person capable of forming a group and encouraging cycling activities. His was a boundless passion for cycling. "Giorgio had a sunny disposition, always with a smile on his lips and possessed the extraordinary ability to put you in a good mood as soon as he met you", this is how the brothers Gianni, Bruno and all those who knew him remember it.

The same enthusiasm and the same passion that animates each of the nearly 200 boys who on Sunday 6th October will line up at the start of the Piccolo Lombardia, the prestigious international classic for Under 23 that this year celebrates its 91st edition.