THE PICCOLO LOMBARDIA IS BACK, AND IT WILL BE EVEN MORE INTERNATIONAL AND CHALLENGING 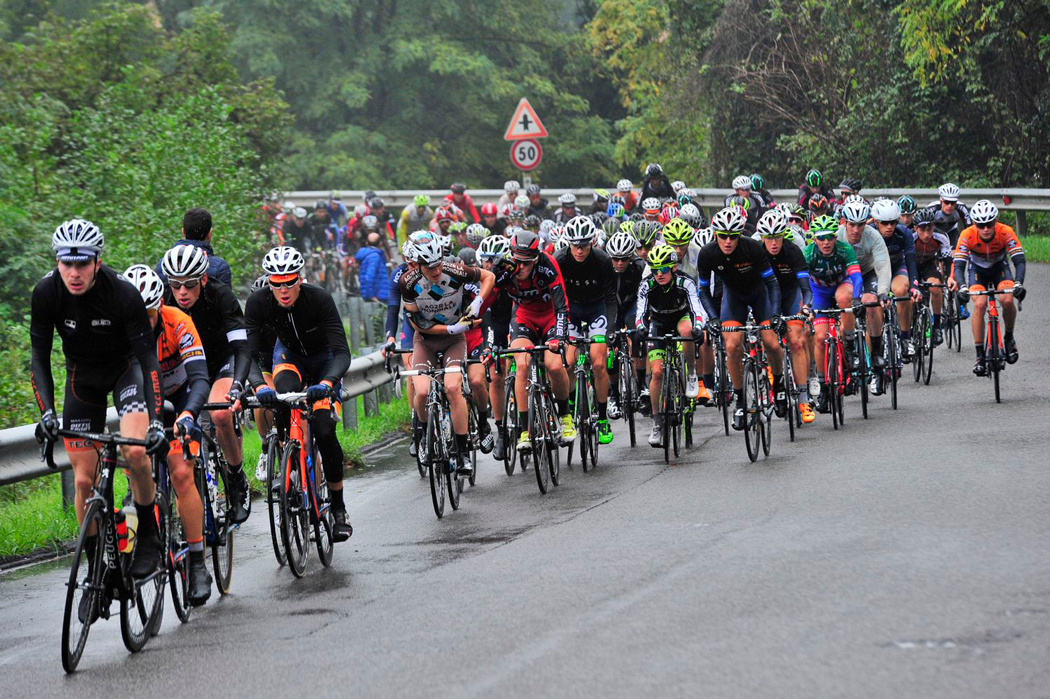 THE 89TH Tour of Lombardy is about to start, and It will be presented next September, on the 8th , before the race of 1st October. Two are the remarkable elements of this edition: the first concerns the route of the race, which will be even longer and more challenging.

This was a forced changing, due to the tragic collapse of few months ago of the bridge on the highway 36, closed to Annone Brianza. This change was inevitable, but enabled us to put into practice a project we have had for a long time, which was our willing to propose to the athletes some more performing routes.

The second element, that makes us very proud, is the growing number of international teams who want to compete in the race: this indicates that the Piccolo Giro is getting more and more important even on an international level, and it is attracting several teams of the highest caliber. Follow us to discover the route, the most spectacular and difficult spots (which often coincide), the participating teams and the news about Piccolo Lombardia and its history